Just Wait a Second or Five While I Whip This Out....

You just can't make this stuff up....OK, I see that you're left handed, but going half-cocked with a Serpa?

Para-Ordnance Cleaning Up Their Act?

When I first got into pistols my first gun was a Para P16-40. It was huge but I love the way it shot and having 16+1 of .40S&W was pretty cool too. Some problems with the guns were magazine related and finish related.

Over the years I've have several of Paras products.

A P10 Warthawg, A P14-45 Night-Tac LDA, one of the stainless Commander-style single stack LDA, the model name / number escapes me but I think it was the CCW LDA, but I could be wrong.

The Warthawg was of the Nighhawg variety. Black Parakote and night sights, non LDA. the Night Tac was also Parakoted. The Parakote had to be one of the worst finishes I've ever had on a gun. In no time at all it was flaking off around the mag catch and wearing off very early on in use.

Both guns pre-dated the PXT extractor and both ran reasonably well but then again they never saw hard use.

Between then and now Para has had a tough time. Hokey cocking serrations, bad finishes, spotty QC, odd extractors etc.

My brother-in-law did a group buy with his Naval unit on some 14-45s and there were a lot of QC issues reported by the purchasers.


Fast forward to today and I'm seeing a lot of things on Para's website that looks like HUGE steps in the right direction for them.

First and foremost I'm seeing a lot of guns with Ion-Bond or Black Nitride for their finish. This is huge. I've been pretty happy with the Ion-Bond on my Nighthawk and Black Nitirde has a pretty good reputation as well.

Secondly I'm not seeing the PXT (Para's attempt at improving the 1911 extractor with it's "Power Extractor") and seeing EGW components being listed on a lot of the models, particularly their HD extractor. EGW did some work on my problematic back in 2004/2005 when I lived in PA and I was quite happy with their work and I don't think I've ever met anyone that has had an issue with any of their products.

Instead of plastic grips on pretty much everything, I'm seeing a lot of VZ panels.

I just wish they'd take the skull of their "Recon" line of pistols. If so this 4.25" Double Stack 9mm would find a nice home in Iowa.

Any way, it's nice to a manufacturer fix some issues.

You can see more from Para at the following links: 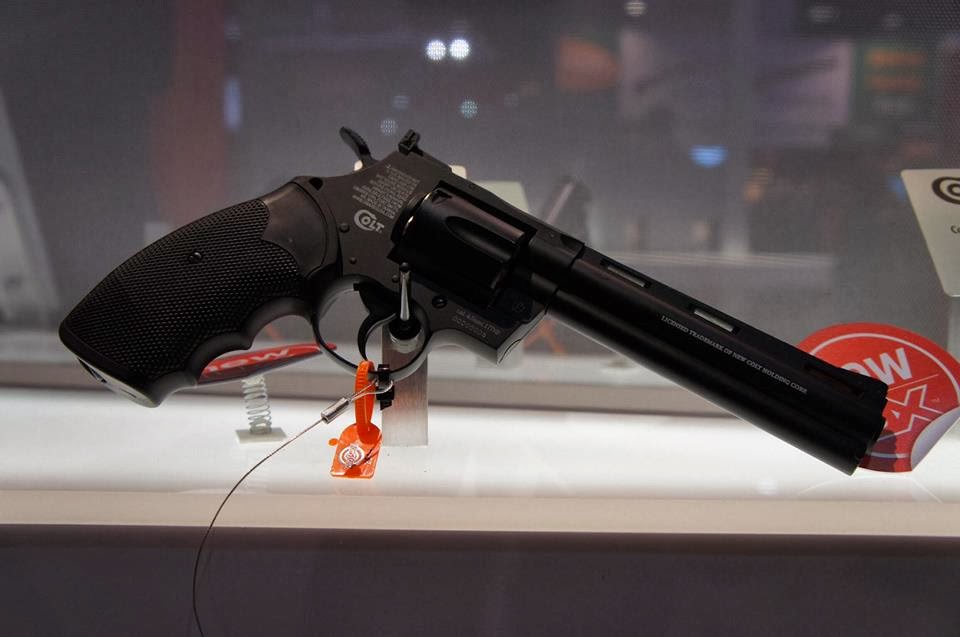 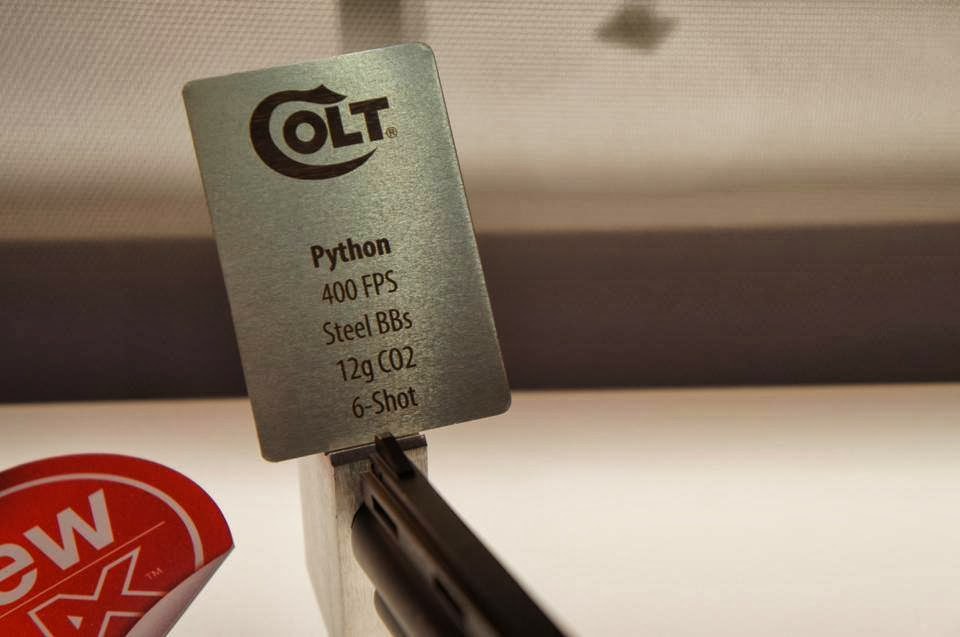 I am so going to buy one of these and go shoot him in the ass with it.
Posted by JD at 3:49 PM No comments: 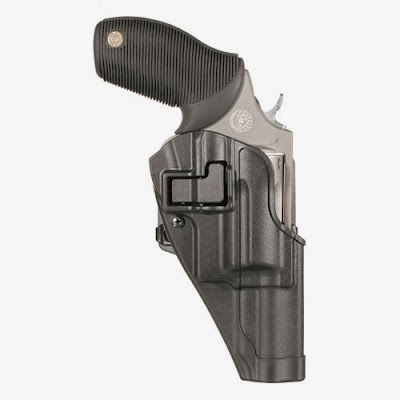 I'll just leave this hear for you to face-palm over....